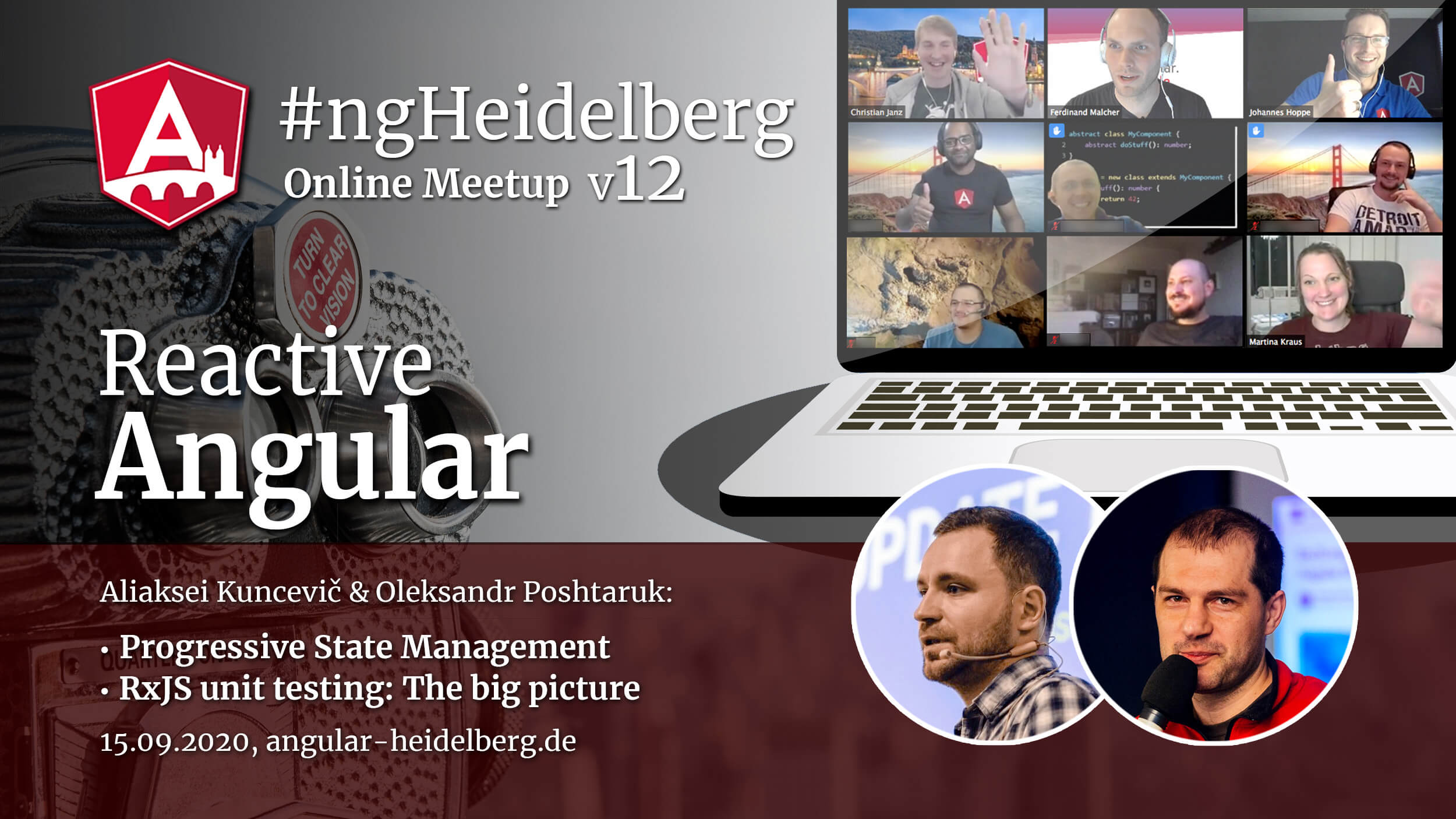 Four years ago Angular has been released.

What is your favorite Angular application you’ve worked on? Show them off on Twitter

The Angular Team shared their public roadmap for version 11 and beyond.

You can take advantage of the latest features of TypeScript 4.0 with Angular CLI 10.1.0!